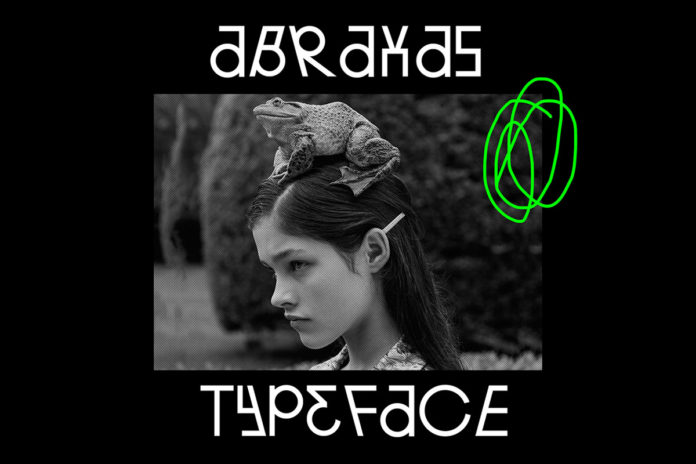 Thanks to Anna Drozd for sharing this work with all of us today.

What are you looking for ? 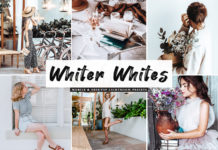 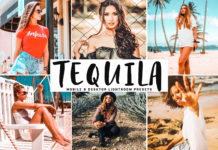 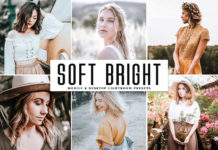 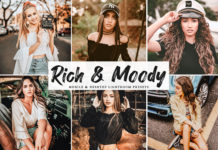 Realistic Poster Mockups to Showcase Your Artwork in Perfection